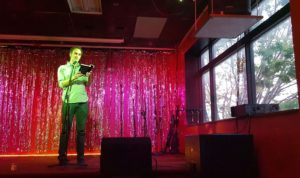 October 23, 2018. What Where Reading Series at Naropa University. Boulder, CO. 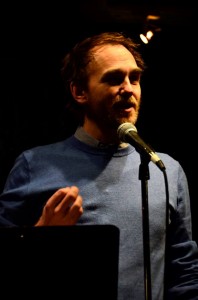 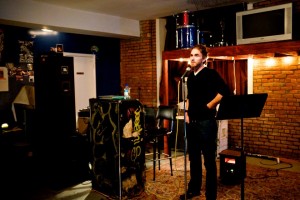 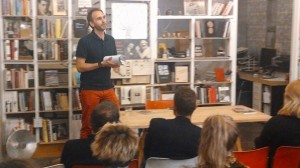